The Range Rover Club of Australia (NSW) was formed in April 1978 to bring Range Rover owners together, not only because the founders enjoyed recreational four-wheel driving in the Australian bush, but they also saw the Range Rover as a very special and unique ‘marque’ in the world of motor vehicles. Since 1991 membership has been open to owners and principal drivers of the Land Rover Discovery, and in 2012 membership was opened to all Land Rover vehicles.

WHERE WE GO AND WHAT WE ENJOY

The Club’s activities cover everything from day trips, weekend trips, extended camping trips, lifestyle trips, community events, driver training and social events. Trips are orientated toward family involvement. In a typical year the Club may offer as many as 30 or more events to members. All Club trips are on existing tracks, never ‘off-road’, and often take place in State Forests and National Parks. 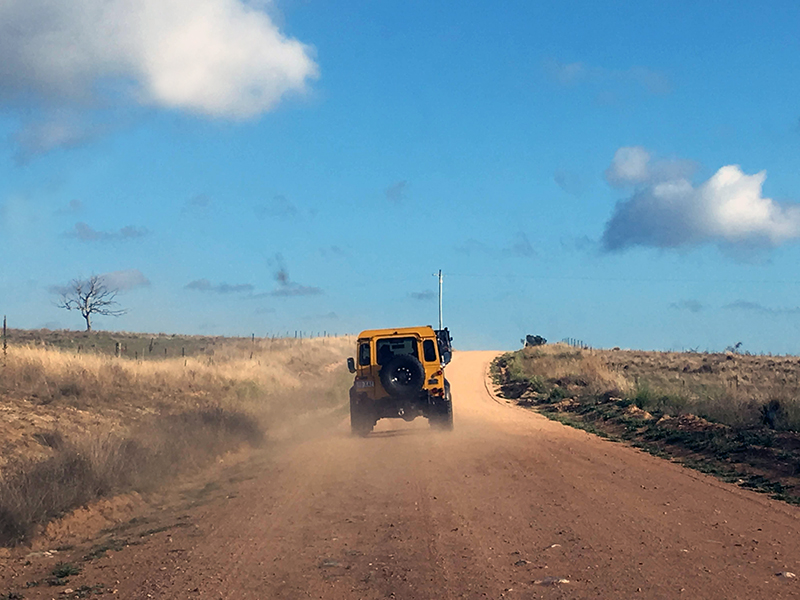 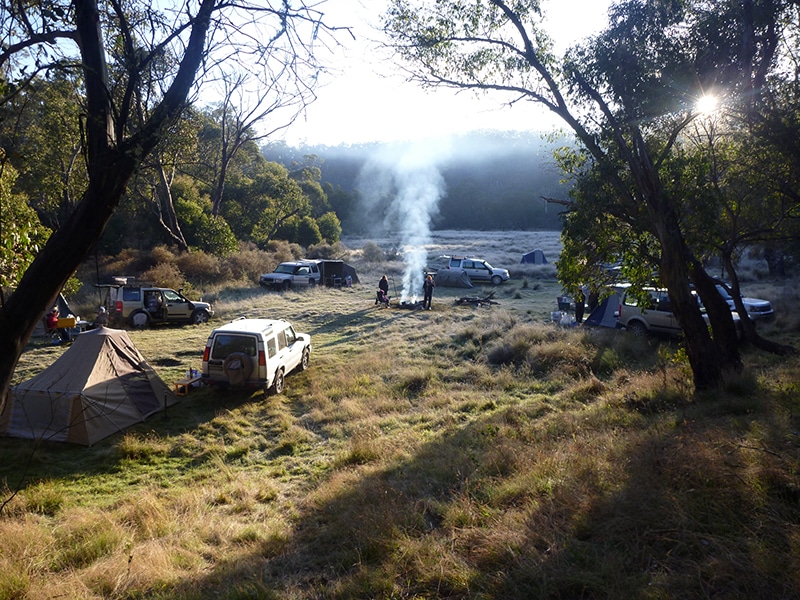 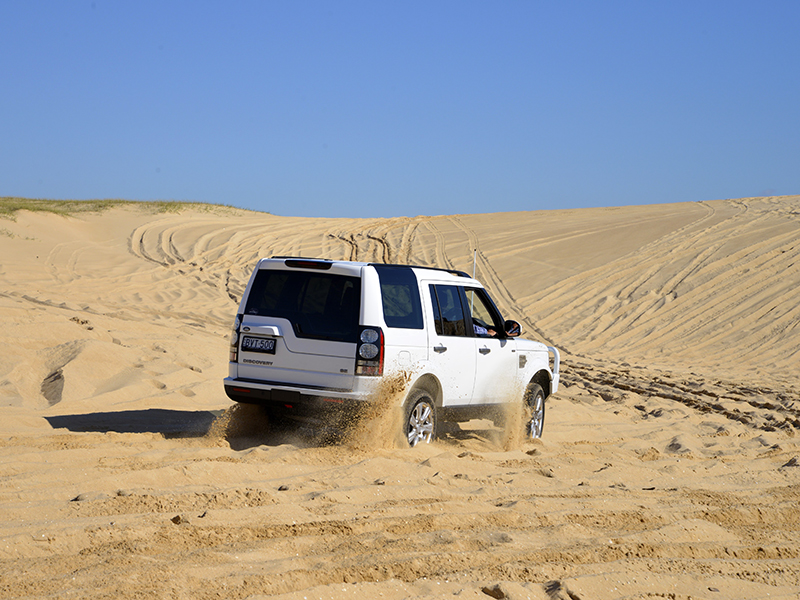 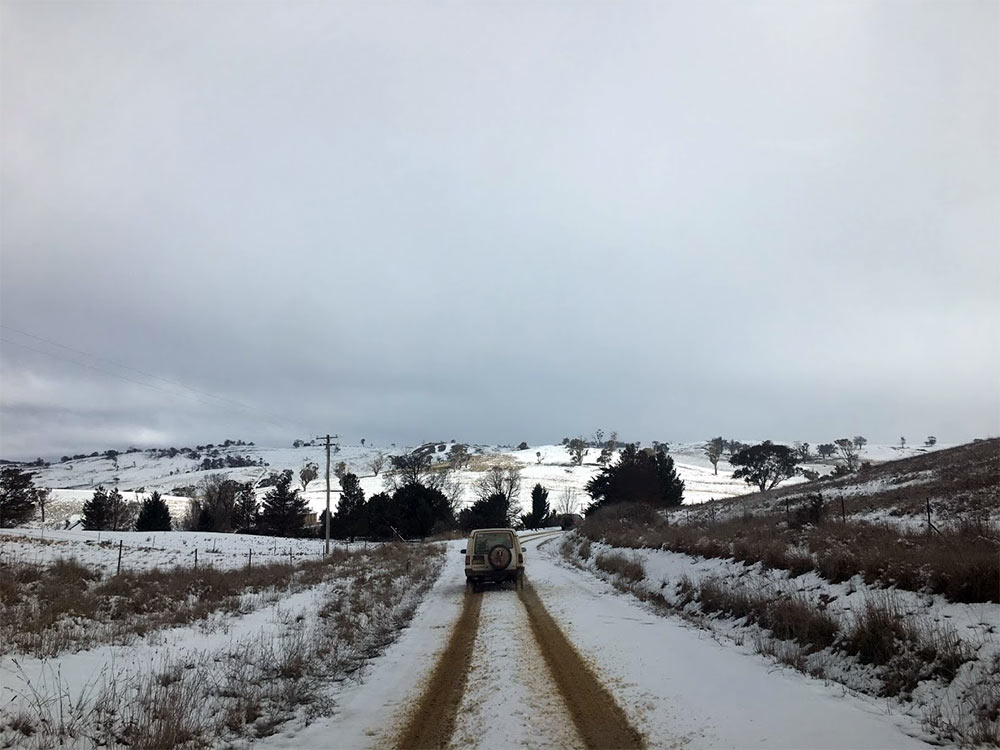 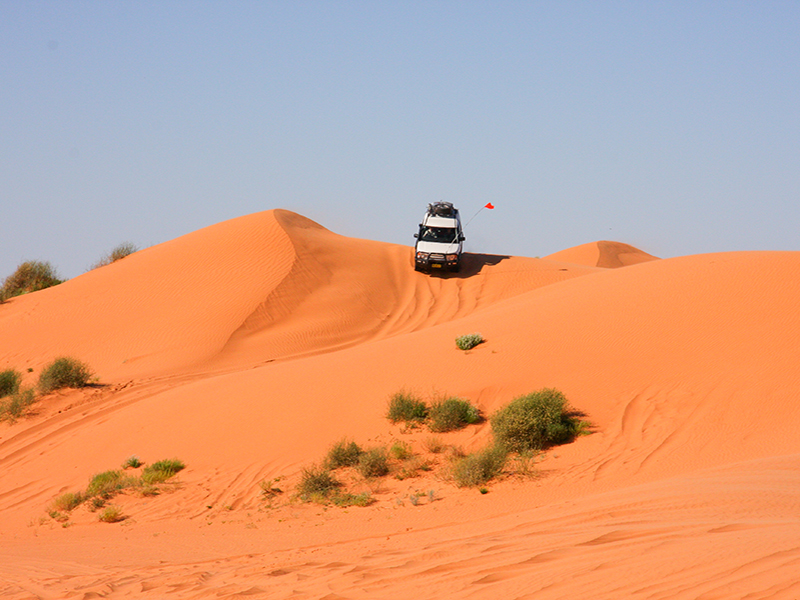 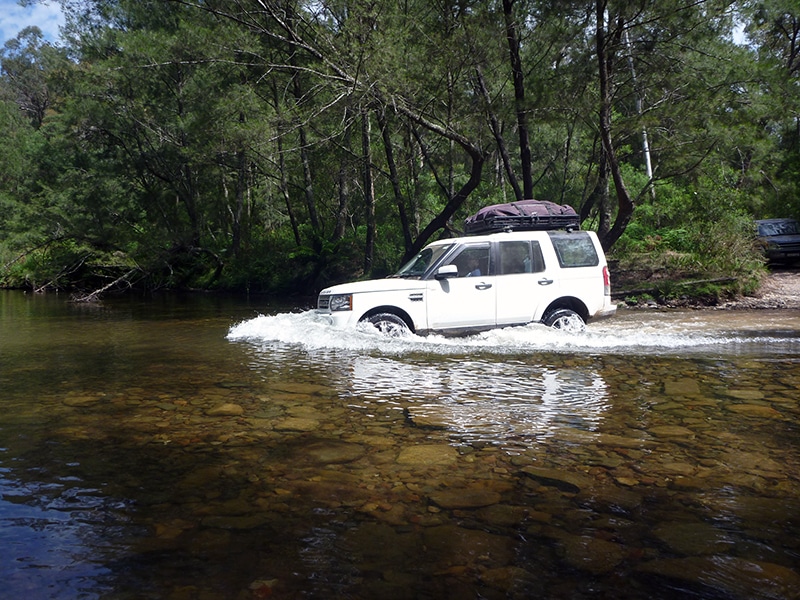 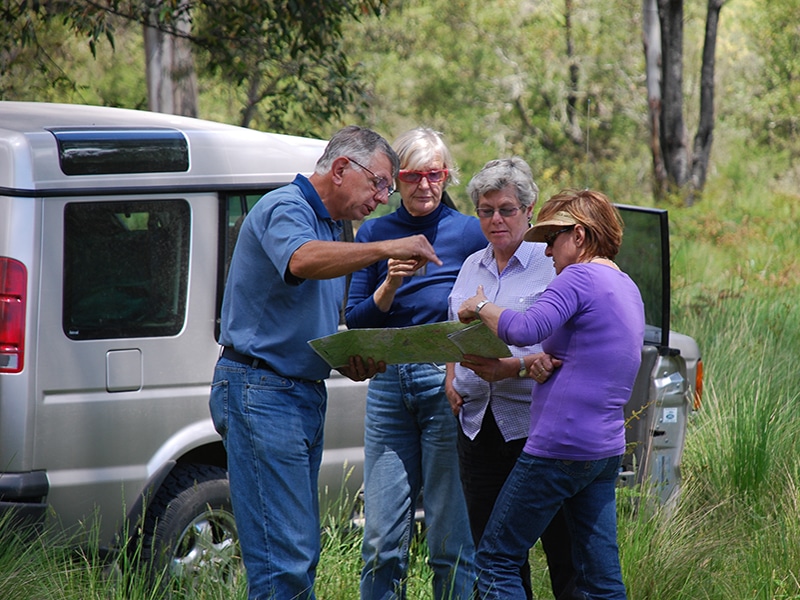 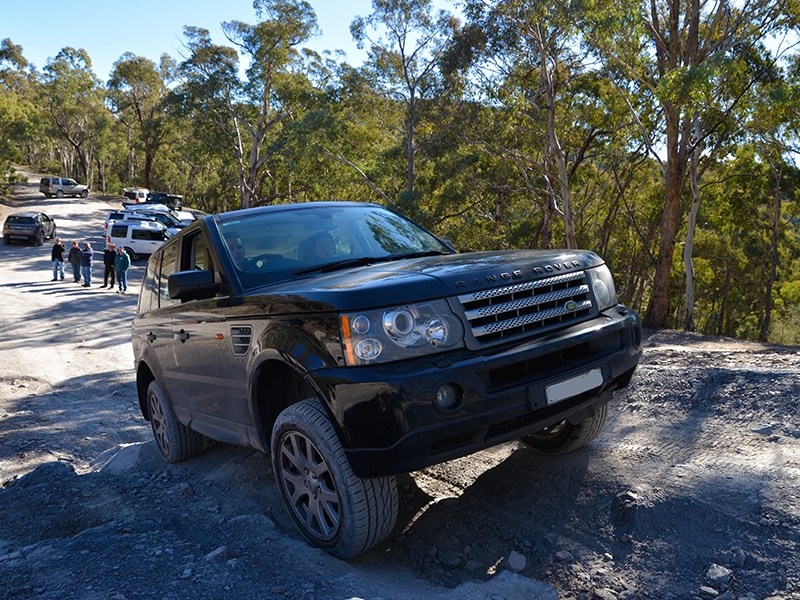 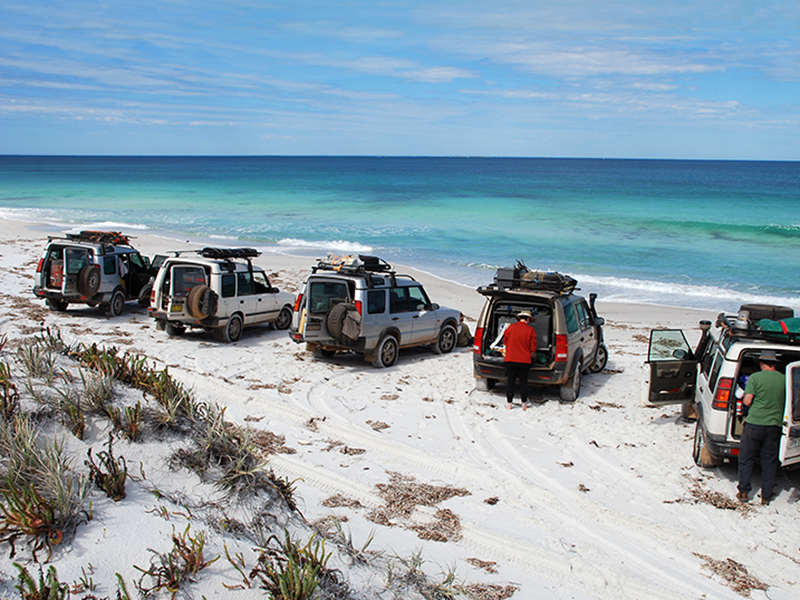 Club members may have noticed the spectacular centre-fold in the October issue of Marque magazine. The photo was taken by one of our club members, Craig Murphy, on [...]

THANKS TO OUR MAJOR SUPPORTERS