The Club is primarily a recreational 4WD club and trips are family orientated and often based around a lifestyle theme our members enjoy, such as photography or bushwalking. In a typical year, the Club offers members trips varying in length from days out and weekends away, to longer extended trips, plus various social activities including our popular Christmas party and annual camp cookout. 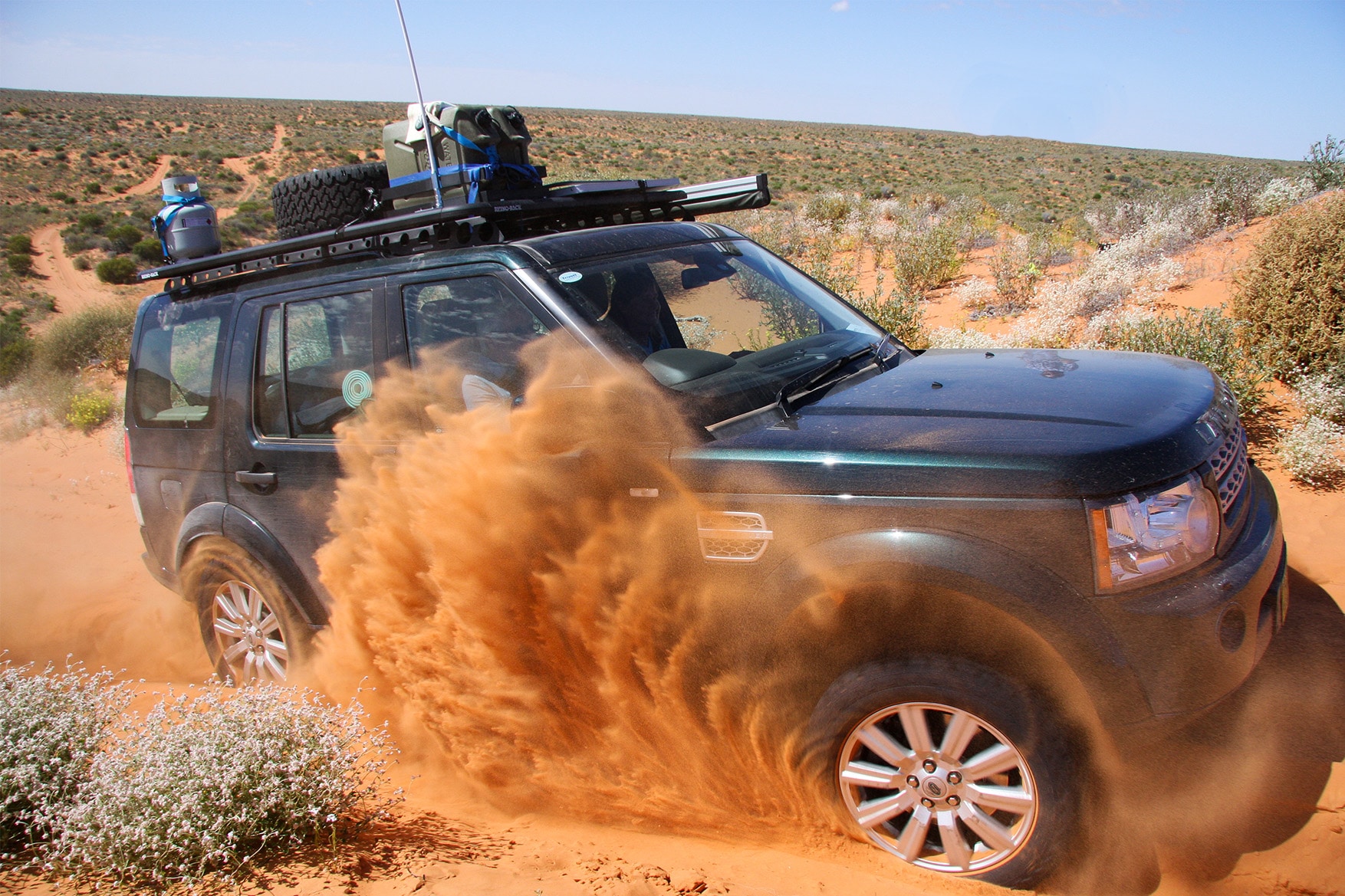 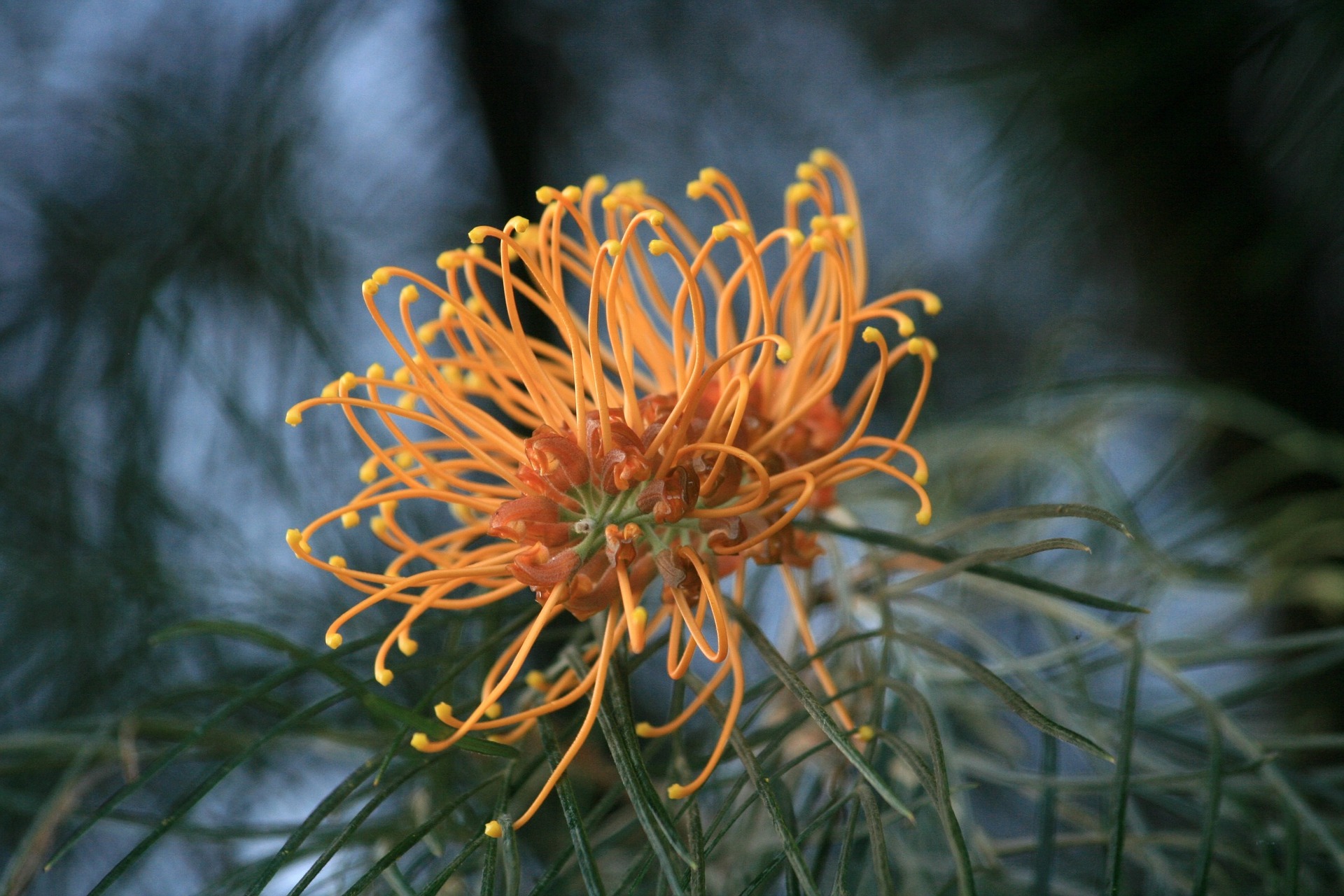 All Club travel and activities are organised to ensure minimal environmental impact. Our Club philosophy is to be environmentally responsible, protecting Australia’s unique landscapes, land and water resources. All Club trips are made on existing tracks (we never go off-road creating our own tracks), often in State and National Parks.

Membership is open to anyone over the age of 18 who is the owner or principal driver of a Range Rover or Land Rover vehicle. Applicants can nominate one other person, such as their spouse or partner, to also be a full member of the Club.

The Range Rover Club of Australia was formed in Victoria in 1977, with the NSW branch forming a year later in April 1978, growing steadily ever since. The Club was initially formed to bring Range Rover owners together, not only because the founders enjoyed recreational four-wheel driving in the Australian bush, but they also saw the Range Rover as a very special and unique ‘marque’ in the motoring world. Since 1991 membership has been open to owners and principal drivers of the Land Rover Discovery, and in 2012 membership was opened to all Land Rover vehicles.

The Club Driver Training Programme is a cornerstone of the benefits we provide to our members. All our trainers are highly experienced four-wheel drivers and offer courses specifically tailored to Range Rover and Land Rover vehicles catering for a range of drivers from novice to experienced. Modern Range Rovers and Land Rovers are sophisticated vehicles and our driver trainers are skilled in demonstrating how to utilise your vehicle’s abilities. 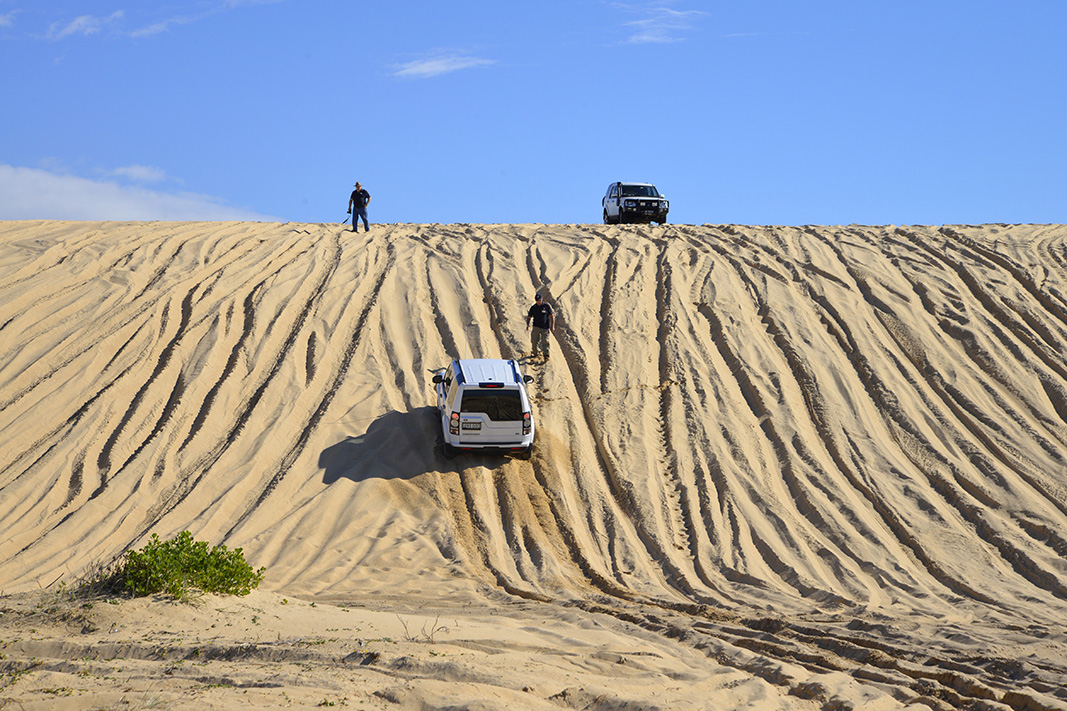 The Club welcomes the opportunity to get involved with the wider community on specific projects. Some of our activities include participating in Clean Up Australia Day by helping remove cars dumped in terrain difficult to access by conventional vehicle. We fundraise for a number of charities including the Royal Flying Doctor Service and Careflight, and are involved in the restoration and rejuvenation of areas in State Forests and National Parks. 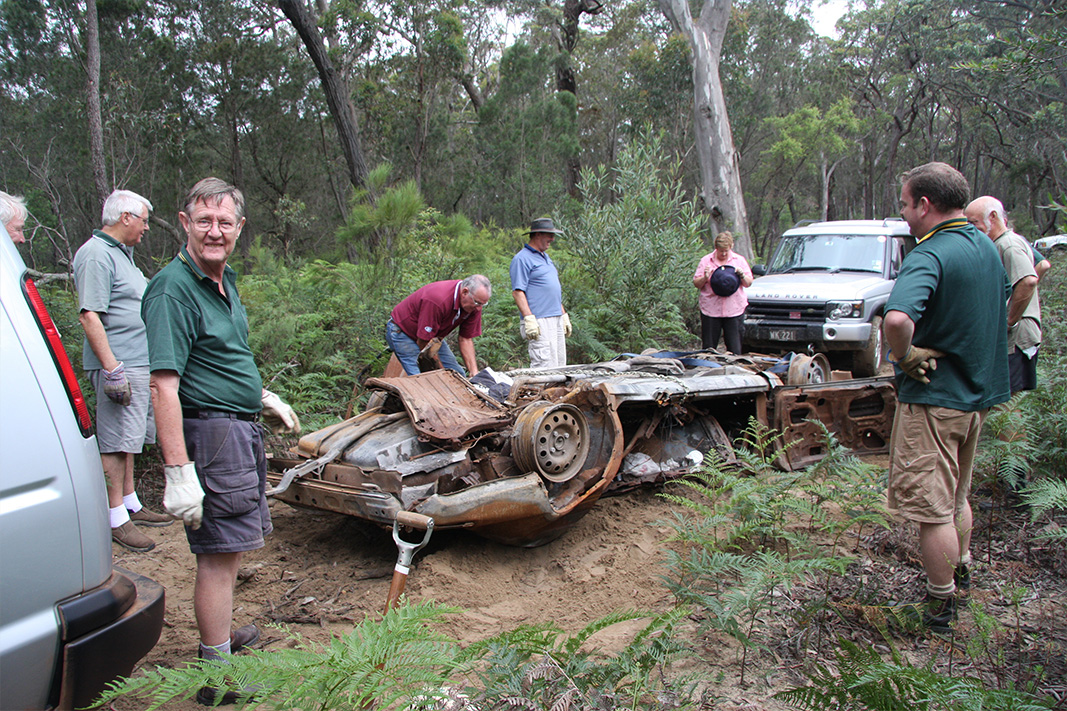 Our 2023 Committee is made up of a dedicated team of Club members who were nominated by fellow members and elected onto the Board of Directors at our 2022 AGM. 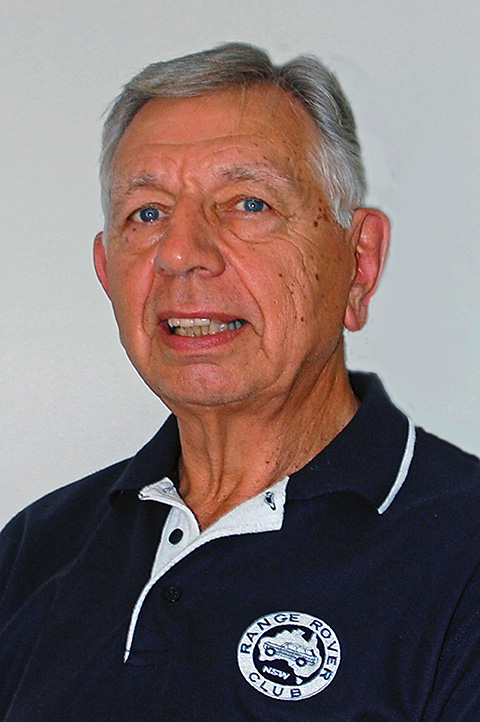 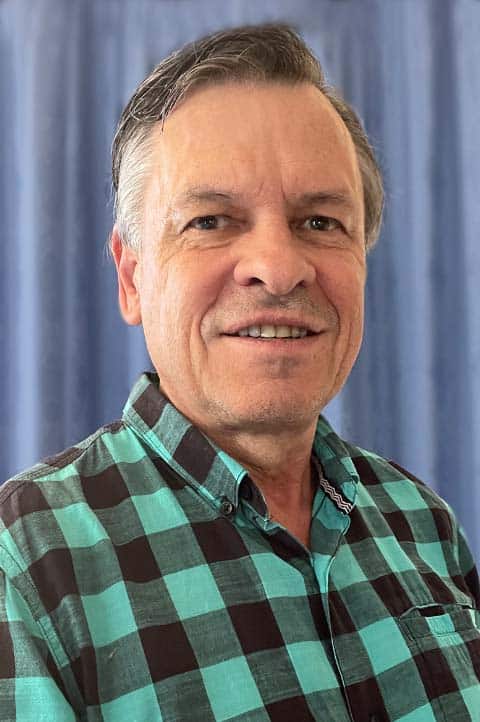 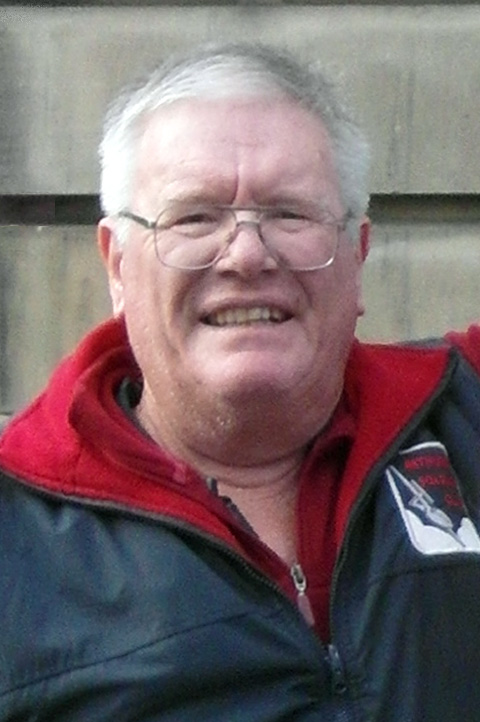 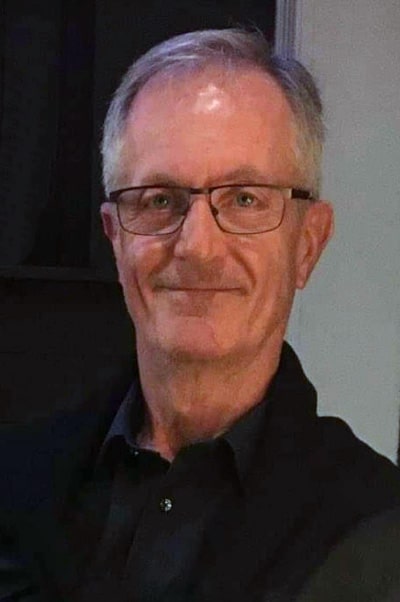 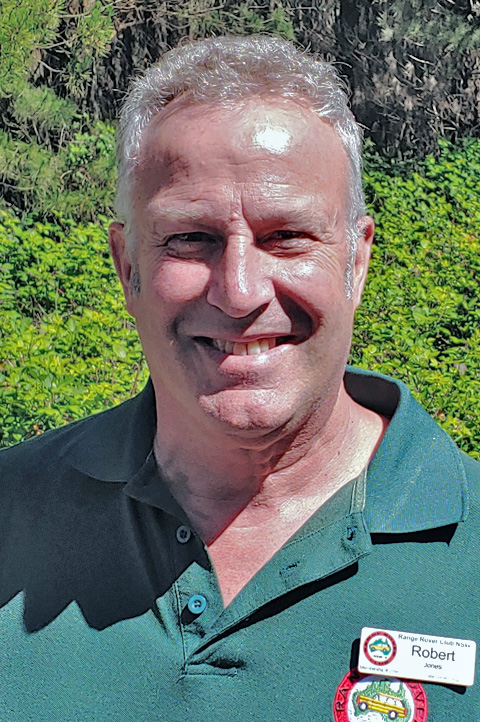 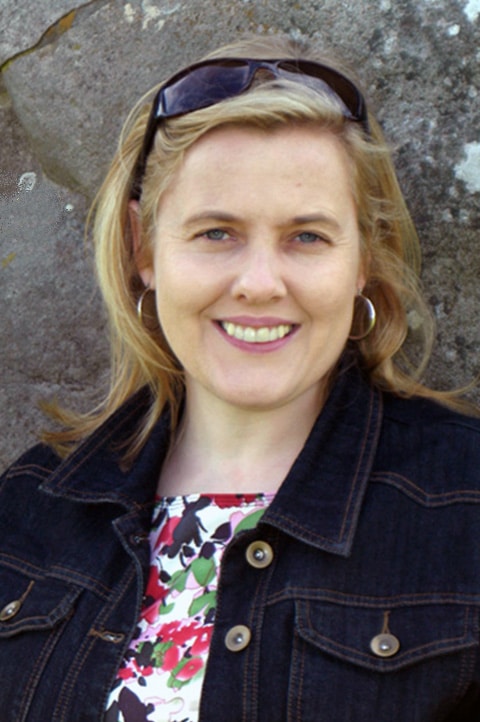 There is an equally dedicated sub-committee of Club members who organise driver training and education, manage the Club website, arrange Club merchandising, look after advertising for the Club magazine, co-ordinate suppers and manage the Club library. Election of Office Bearers is carried out at the Annual General Meeting held in October each year. All Club members may nominate for committee positions.

Our members own a wide range of Range Rover and Land Rover marques including Range Rover (Classic, P38, Vogue, Sport and Evoque), Defender (including the very Australian, Perentie), Discovery (1, 2, 3, 4, 5 and Sport), Freelander, and even a few Land Rover Series 1s.